This web application uses cookies and other tracking technologies to ensure you get the best experience. 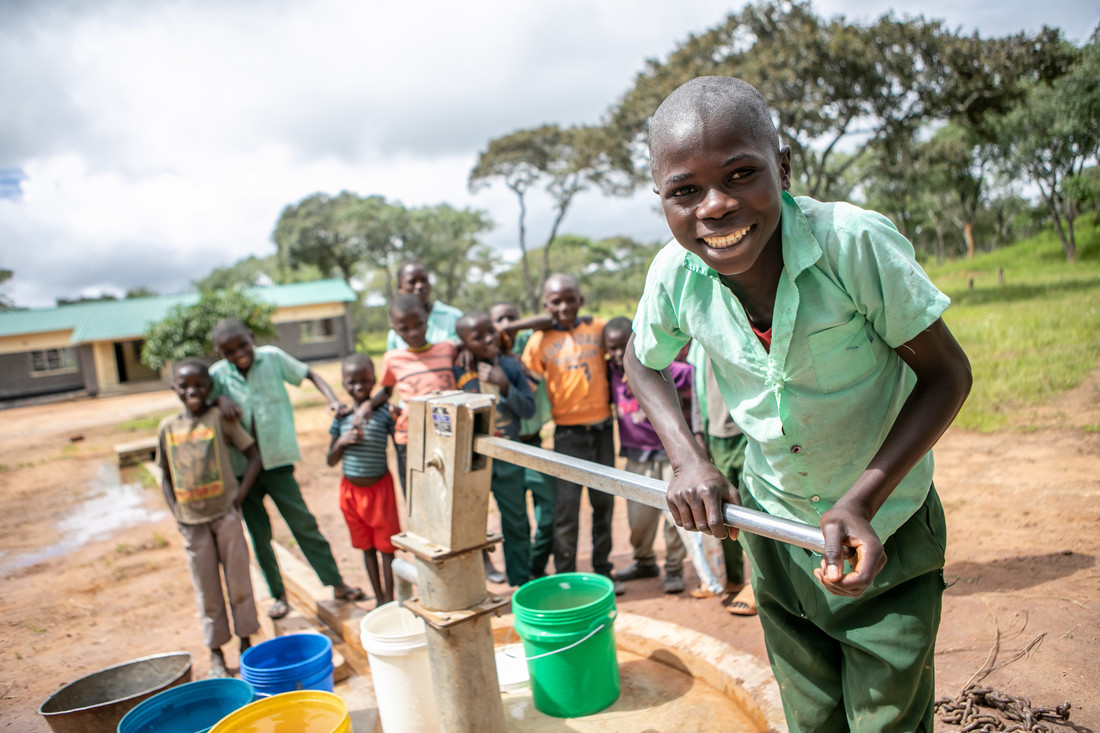 The Southern African Nutrition Initiative (SANI) is a 24,652,087 million CAD project to address undernutrition in women of reproductive age (15‐49) and children under 5 in Malawi, Mozambique and Zambia. SANI is a partnership between CARE, Cuso International, the Interagency Coalition on AIDS and Development (ICAD), McGill University, and the Governments of implementing countries. The project is funded by the Government of Canada, CARE, and the Canadian public. SANI is a four‐year and six‐month project, from March 2016 to September 2020.

NOTE: SANI photos should NOT be used in fundraising/donor communications until AFTER the Feed Her Future campaign completes in August 2020. Please contact tanja.kisslinger@care.ca if you have any questions.

BACKGROUND: These photos were taken as part of the Feed Her Future campaign (www.feedherfuture.ca), which ran publically from June 2018 to August 2020. CARE Canada established the Feed Her Future public engagement campaign to build awareness about the importance of giving women and girls’ access to proper nutrition, through the lens and learning of the Southern African Nutrition Initiative (SANI).

Campaign key message: CARE Canada believes that empowering women and girls starts with the recognition of and respect for their rights, including their right to food. How people use, share and grow their food affects their community’s ability to grow and prosper. Our goal is to uncover the social and gender norms that are affecting women’s access to nutrition so women and girls are empowered to create sustainable change for their future.

Campaign tactics: Feed Her Future was primarily an online campaign, however it also engaged in workshops, conferences, public events and spaces (e.g. Farmer’s Markets and street outreach) to share the campaign messaging with Canadians. A key campaign strategy for online engagement was the “Video Project”, which produced human-interest videos and photos from the SANI project for the first and final year of the campaign.

PURPOSE: These photos were taken during the final trip (Feb.13-23, 2020) by the CARE Canada Public Engagement Officer and videographer consultants (Slingshot Media) into the SANI project countries for collection of video footage. Although the first video trip (Sept/Oct 2018) was to collect a wide range of (baseline) video and photographic footage showing the project on the ground in all three project countries, the current trip was focused on specific desired video outcomes, and it involved travel to Zambia only. All completed campaign videos (from both trips) are available at the campaign Youtube channel: https://www.youtube.com/channel/UC8LAwVdJOvbUQoUjjWAvc6w

DAY ONE: This specific set of photos was collected on DAY ONE (Feb.18, 2020) of our THREE field days (Feb.18-20, 2020). On this day we visited Chasosa Village in Shiwang'andu District, Zambia. Specifically: